The test launch of the fourth generation of LTE cellular communications will soon be carried out in the largest Kazakhstan cities – Astana and Almaty. At the moment, there are recent approvals on the issue of allocating the appropriate frequency range.

This was announced today by a representative of Sony Ericsson Sergey Dick at an ongoing briefing on the development of the telecommunications industry in Kazakhstan.

“At the moment, we are considering the possibility of building a pilot zone for Altel (a subsidiary of Kazakhtelecom JSC). Now there is the latest agreement on the allocation of the frequency range, so that we can deploy 4G networks, ”S.Dick said. – “There is a preliminary agreement on the deployment of 4G networks in the cities of Almaty and Astana. It is still about pilot networks. In the future, we will jointly with Kazakhtelecom JSC and Altel look at the prospects for further development until 2015. ”

Yevgeny Pepelyaev, head of the regional development directorate, believes that Kazakhstan’s mobile operators need to unite to launch 4G. “With the further deployment of 4G networks, the consolidated experience of all operators will be very important. It will allow providing high quality services to subscribers, ”he said.

E. Pepelyaev also believes that “one cannot make mistakes with LTE”. According to him, this is a technology of a whole new level, where high speeds and accuracy are important, and therefore errors will simply be unforgivable, because the services that will be provided in the new network initially assume the highest quality of services.

4G (LTE, Long Term Evolution) is a promising fourth generation of cellular communications, which is characterized by high data transfer speed and improved voice quality compared to the 2nd (GSM) and 3rd (UMTS) generations. To the fourth generation (4G), it is customary to attribute technologies that allow data transmission at a speed exceeding 100 Mbit / s during movement and 1 Gbit / s in stationary state.

In Russia, the process of canceling per-minute billing has been initiated

FAS (Federal Antimonopoly Service) of Russia proposed to remove per-minute tariffication of calls from mobile and fixed-line operators. According to experts, this could lead to a loss of 10% of revenue for mobile operators and 5% of revenue for fixed operators.

Antitrust monitors have already sent their vision of the issue to the Ministry of Communications. Anatoly Golomolzin, deputy head of the antimonopoly service, said that the FAS intends to offer a ban on the “minute by minute” for the provision of communication services in roaming. In his opinion, there are no technical obstacles to this change, except for the reluctance of the cellular companies themselves. In Kazakhstan, for example, the norm of the tariffing step is set to not more than 10 seconds. The ministry believes that when a subscriber receives an invoice with a rounded up call duration, he pays for a service that was not actually provided to him.

The Ministry of Communications confirmed that they are now considering a decision to install the maximum charging unit for mobile operators in the amount of 20 seconds. According to existing legislation, the cost of a call by cell phone is rounded upwards after exceeding every minute.

Recall that the “big three” of mobile operators switched to per-minute billing after canceling payment for incoming calls. Lost in connection with this part of the revenue was partially offset by the transition to the “minute”.

According to the representatives of the operators, in order to implement the new principle in life, it is necessary to amend the law “On Communications”. Currently, per minute tariffing is allowed by this law.

The mobile operator T-Mobile has taken the currently very popular mobile game as the basis of its new promotion. The real Angry Birds turned out to be more like a holiday than an advertisement, but the number of views is growing exponentially, which means the creators serving T-Mobile have hit the bull’s eye again.

The action takes place on the square of the Spanish city of Terrassa (province of Barcelona). There, the creators built a life-size battlefield. Users themselves could control the “evil birds” through their smartphones, and all the special effects – shooting, explosions and destruction took place on the site.

The action was very massive, people shot it on mobile phones, had fun and danced to the playing street orchestra.

The creator of this gaming festival is the advertising agency Saatchi & Saatchi. It is also known for flash mobs at the British station and at Heathrow Airport. As you can see, the production of viral advertising campaigns is put on stream. 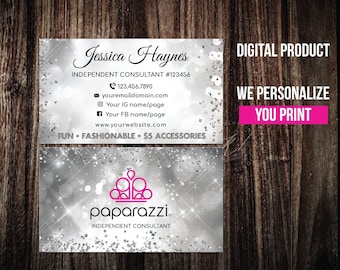 Make Your Own Business Cards

Request your free business card sample now! Our sample kit contains a selection of shapes, papers and special finishes. See, touch and feel the quality of .Business cards design with Vistaprint print your custom business card online and make it as unique as your business. And with Vistaprint free shipping on all .Business cards Postcards Brochures Stickers Flyer Presentation Folder. Sorry, we don t offer this design in..For our latest deals, check out the Vistaprint coupons below then apply your Vistaprint promo code at checkout to save. Free Shipping. Business Cards. Code..SharePinTweet Shares There are a number of great deals on Business Cards right now, like free business read more..Yes, you read that right! Order Business Cards for free on point card stock. A small over logo will be printed on the back of the cards .Vistaprint is an online printing company offering business cards and other marketing materials including signs, apparel and gifts. Vistaprint is our .Yes, there is still one way to get free business cards from Vistaprint. If you are in no rush, you can request a free sample kit from their website that .Get the latest Vistaprint coupon codes at Vistaprint Deals. Free shipping on all Business Cards, plus save on postcards, invitations, t shirts and more!.Free Business Cards A Viral Marketing Case Study. The Vistaprint logo was printed on the back of each free card. That meant every time a card . 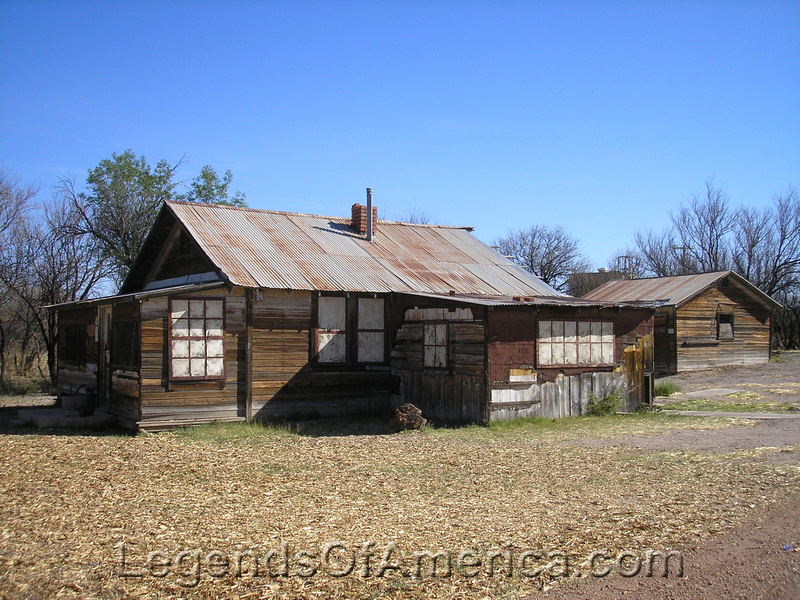 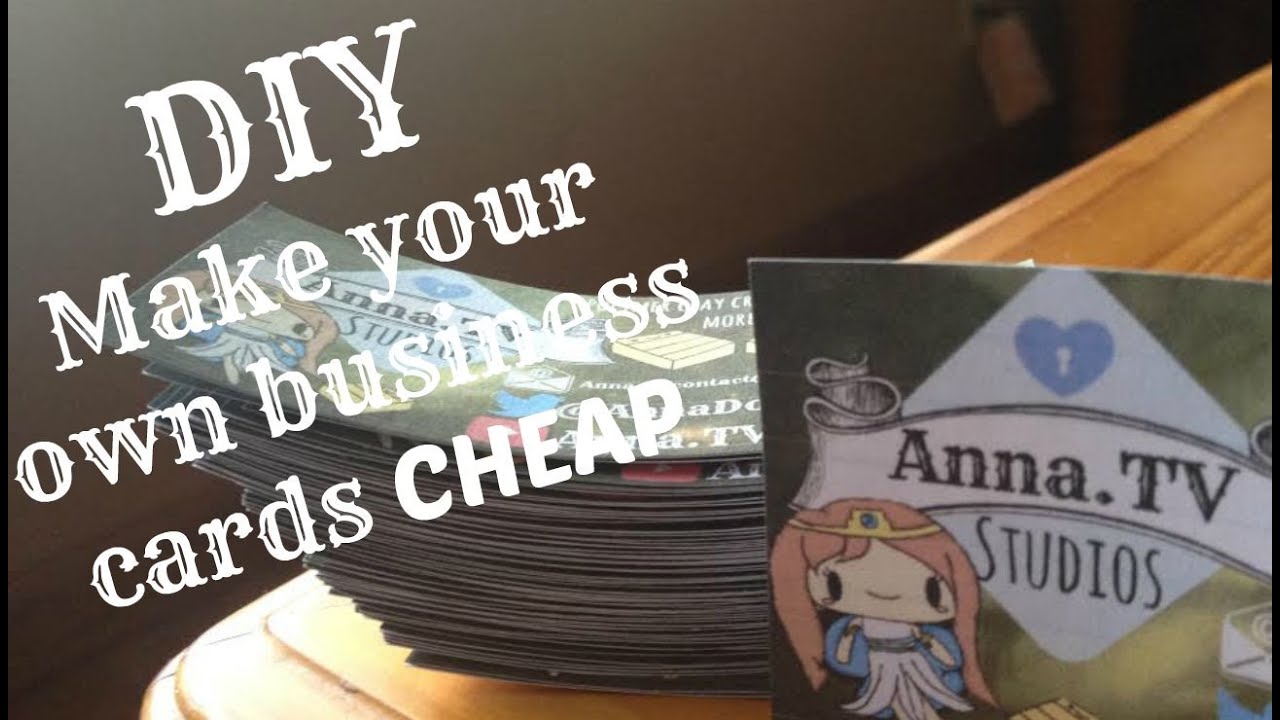 Yes Totally Free Business Cards and Free Shipping! spread the word about the cheapest option on the market, and there s nothing cheaper than free, right?.Vistaprint offers inexpensive business cards that come in your choice of shape, paper stock, and finish. Choose from our selection of designs to suite your business needs. It s time to make an impression with a professional card at a cheaper price!.Vistaprint empowers small businesses like yours to market themselves effectively. Design and order custom printed marketing materials, signage, and .Create and Design Full Color Business Cards for only $ First impressions are everything. Your business cards say everything about you or your .Affordable Custom Business Card Designs. Customize cheap business cards online to make your first impression a lasting one. Personalize professional calling .Get Cheap Business Cards printed on eco friendly stocks. Custom Business Card sizes and cutting options available. Free proofing..PsPrint s top quality business cards are available on several premium papers, from recycled to fine, ultra smooth options. Save Off when you order .I ve used MOO to order my personal custom business card for a couple of years now. A big feature they advertise is unique sizes squares and “mini” cards as well .Shop hundreds of horizontal and vertical business card designs. Make an impactful impression with Print exclusive designs or upload your own design!. 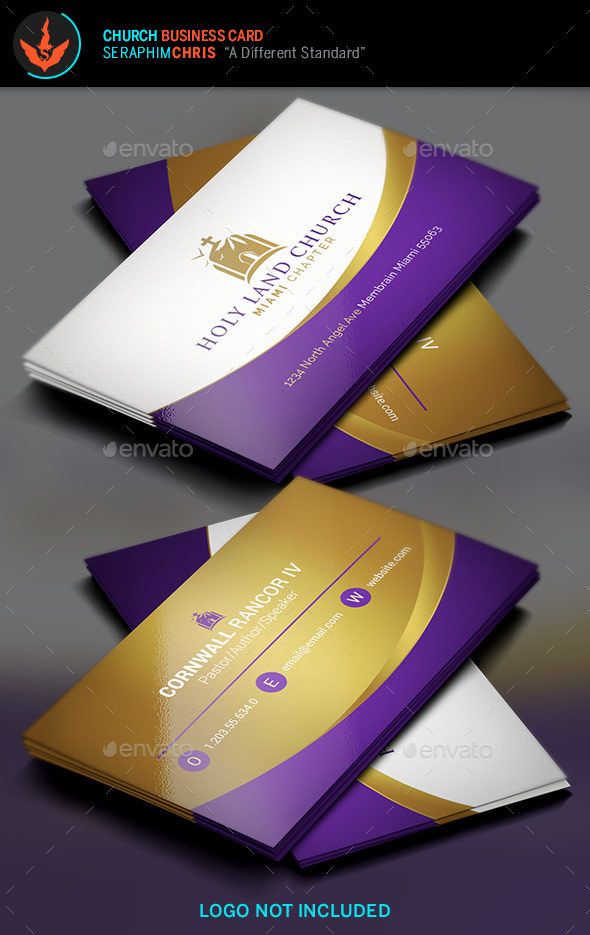